Silfra is Team Sparks newest car. The car is very similar to its predecessor in design but some of the systems have been improved. The monocoque, which is made of carbon fiber was lightened by 30% and new methods used in the production. The cars electric system was made more dependable and its sensor system made bigger in order to identify and analyze problems. A new telecommunications system helped the team to monitor all of the cars systems online in real time. There it was possible to watch the cars performance, the battery status and more.

In may 2019 Silfra was ready so there was a good amount of time to test the car in Iceland before the competitions. The summer of 2019 Team Spark competed in three competitions in Europe.

The first competition was in Autodromo Varano in North-Italy. There the scrutineering went well and the car was able to drive in two of the competitions driving parts.

After that the car was packed up in a hurry and moved to the Red Bull ring in Austria, which is one of the most perfect Formula 1 tracks in the world. The judges were a lot stricter than in Italy and commented on quite a few things that needed to be fixed. The team members then had to act fast to fix the car in one day. The car drove eight laps in the endurance before having to stop due to problems in the high voltage system.

After a two week break the team had its last competition of the season in Spain. There had to be some repairs to the car and it went through the scrutineering without any issues. The team was able to compete in acceleration, skid pad and autocross but during the second ring there the drivetrain system broke. Some repairs were made but time had run out which resulted in the team having to quit competition and not compete in the endurance. 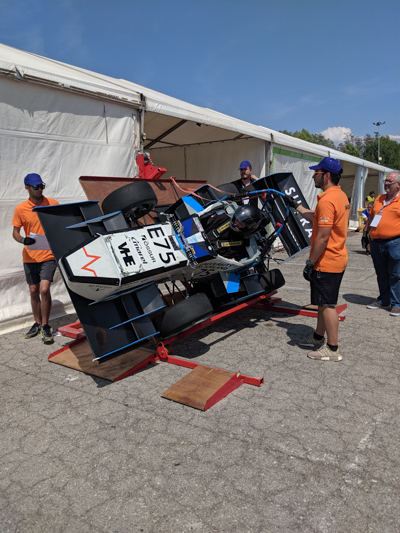 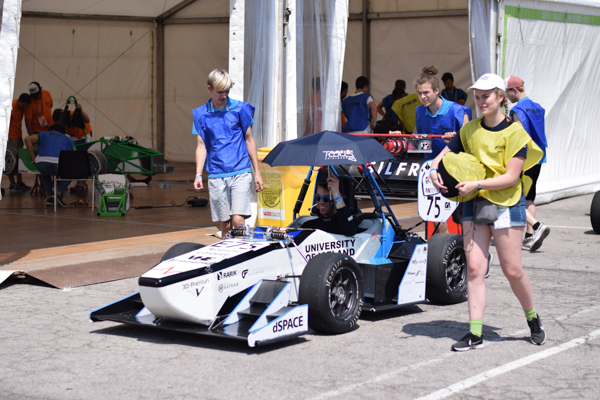 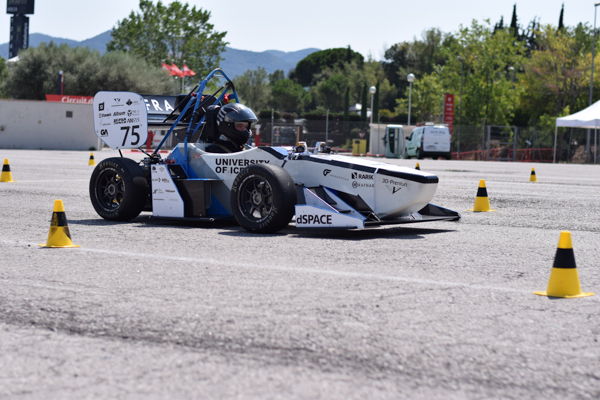 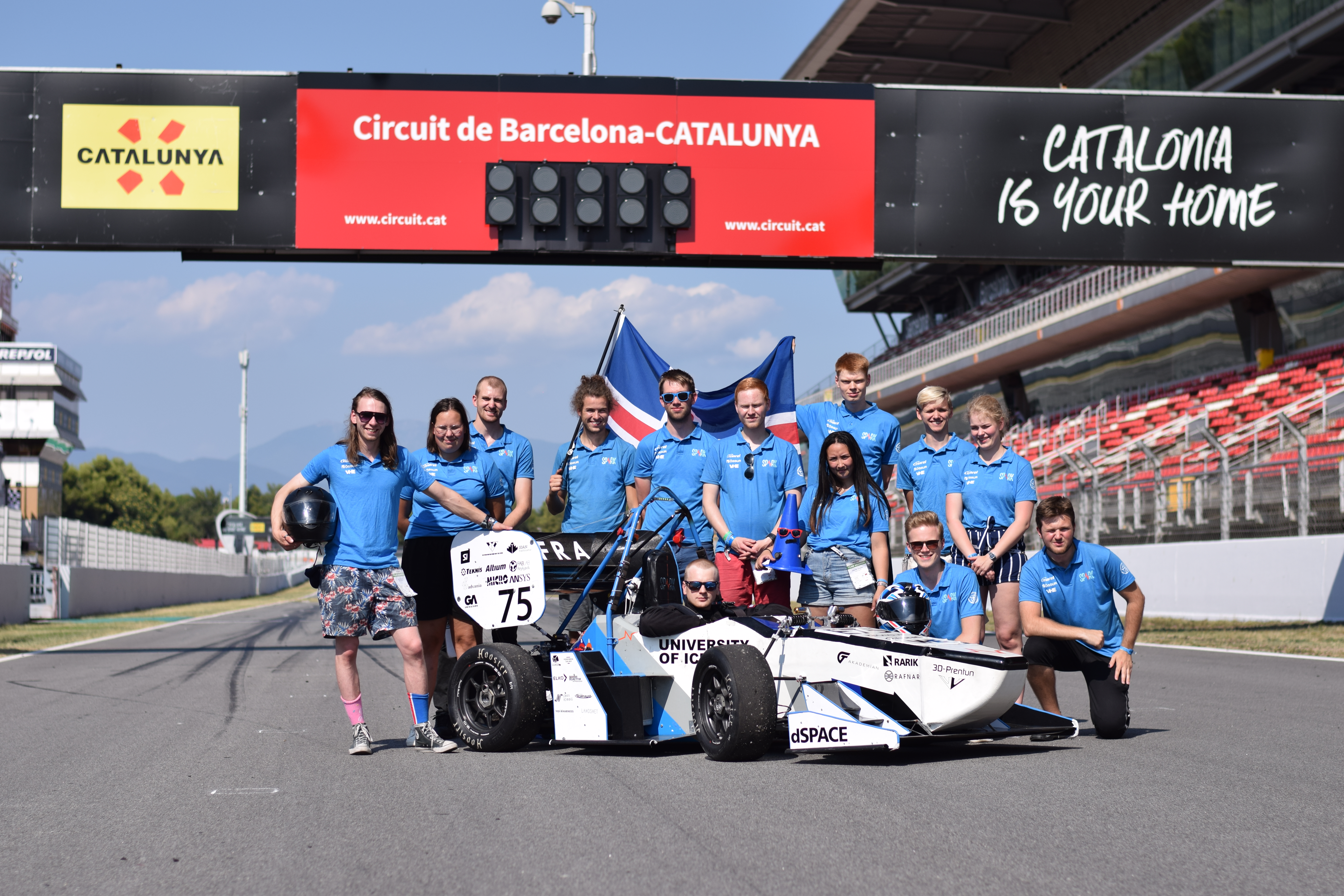